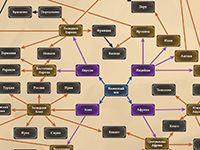 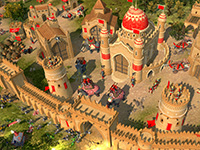 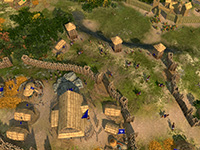 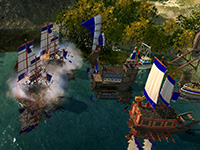 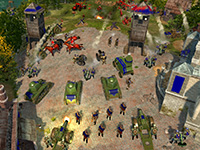 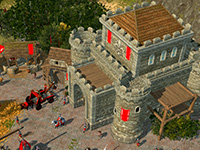 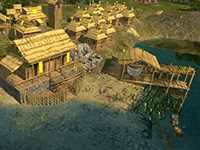 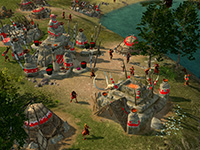 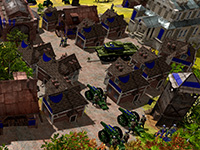 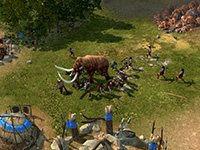 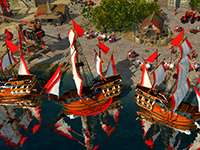 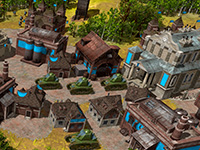 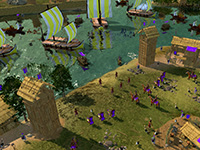 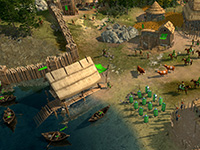 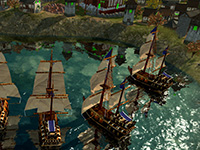 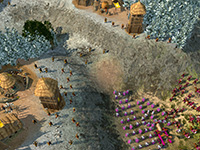 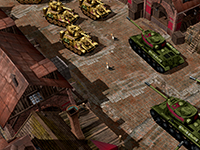 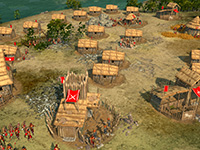 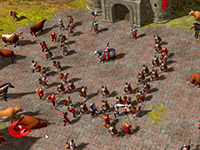 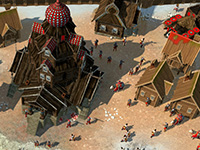 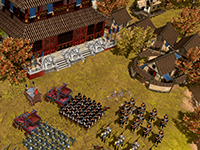 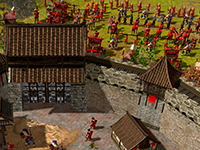 War Selection is a pseudo-historical real-time strategy with base building, resource extraction and warfare.
Players battle for supremacy against dozens of opponents on a unique procedurally generated map.
Every player starts in the Stone Age.
During the course of the match, the player is at first able to select a particular culture, and then a specific country.
This allows to showcase the entire historical diversity of human civilization within the game.
Each evolutionary path brings its own unique game experience.
Depending on that path, game mechanics and other possibilities are expanded.
Having passed through 7 historical eras, the player reaches the age of heavy tanks and long-range artillery.
The game features more than 100 buildings and more than 200 distinct land, air and naval units.
War Selection features several unique game modes:
Developer: indie studio Glyph Worlds.
Engine: personal creation.
Platform: Steam and others.
Release date: October 8, 2019.